It’s been a bit since we did one of these, high time for a proper update then!

We’ll keep this short and sweet:

We have three fast growing language bases in our community:

Since a large part of the development team is fluent in the first 2 we were able to handle the communication internally. On the Russian side however we needed some more support. Both in terms of community management and translation.

We’re excited to announce a hire directly from within the community!

Anna, better known as An4ytka within Discord, has joined our team fulltime!

No we haven’t suddenly branched out into chiropractic activities. But we are aware of certain areas in the game that need to be addressed urgently.

Specifically the areas we’ll be looking at with high priority soon are:

We don’t have much to share here just yet except this:

We’ve decided to take the hatchet to the existing battle system and clean house. The new system will allow for more varied battles, special attacks, boss battles and it will also be easier to maintain and bug fix (Looking at you Eir with your double turns!).

To leave you with a small teaser, here are some special attack descriptions for upcoming Guards based on that system:

Fusion Guards is a complex game with A LOT of combinations, tactical choice and systems that are not as easy to understand as we’d like. Aside from tweaking these in the future we’re also introducing a special early game helper system that will guide players through the first few days of the game and give them great rewards to jumpstart their player experience.

A sneak peek of how this will look can be seen below. We’re in the final stages of testing and iterating so this will make it’s way to the testing and live servers very soon.

But Aracos, what about existing players I hear you ask? Not to worry. All existing accounts will get the same rewards 🙂 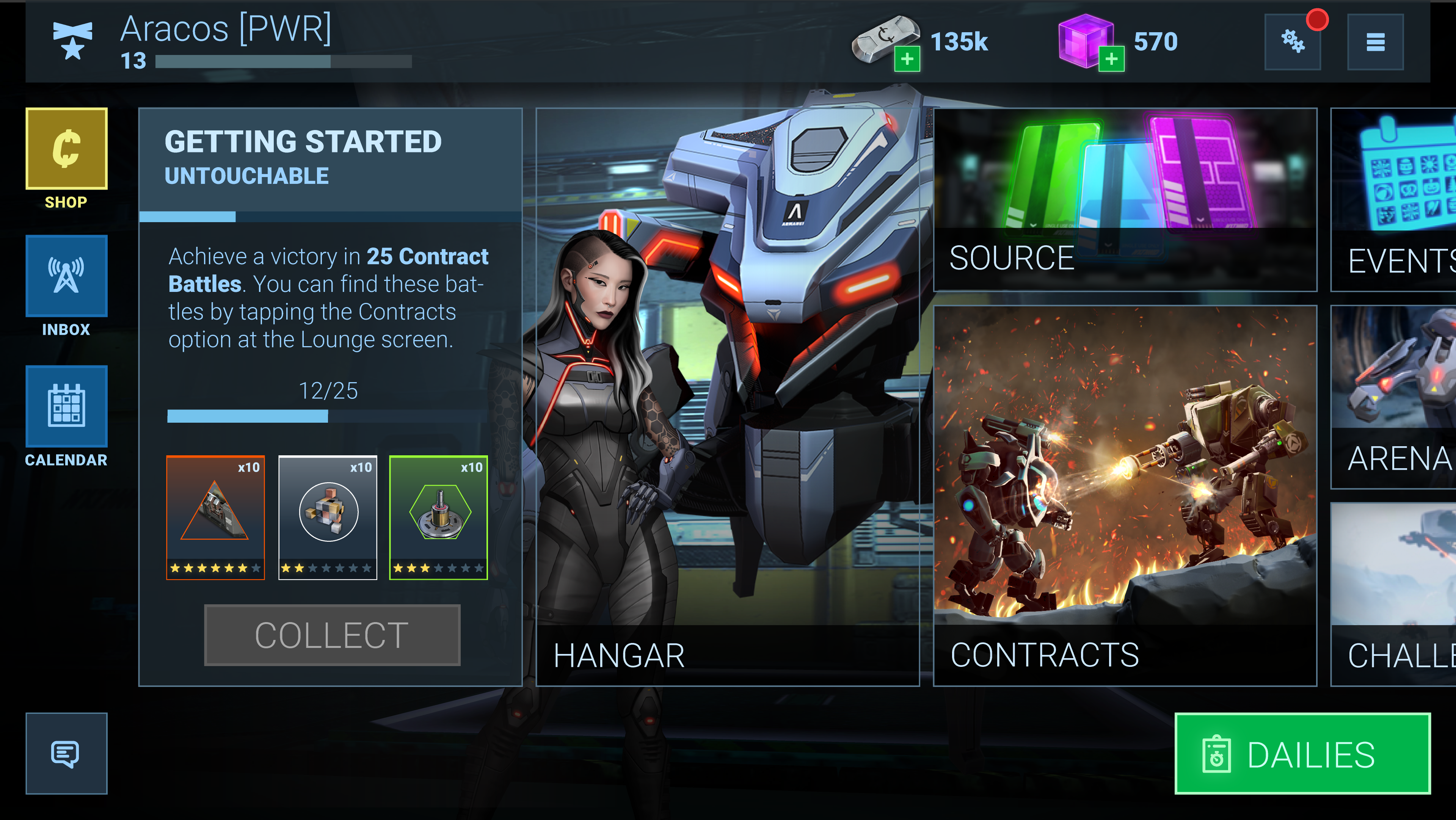 We will iterate and add more functionality as time goes on but we’re pretty happy with the first version and can’t wait to see what new players will think of this.

We’ve built a new system that we call “Player activities”. On the surface this sounds very simple as it is essentially an achievement system, where we track specific activities that will allow us to give rewards and link them together for grouped achievements.

However the system is capable of handling a lot more, for example tracking the activity of all members in a team and counting that toward a global team based activity.

This is also the underlying system that allows for the aforementioned early game improvements. So it can do that and will allow us to add achievements with rewards in the future.

What else? Well… This:

You’ve been waiting for this for a long time and we couldn’t be more excited to finally bring this to Fusion Guards. EVENTS. Team competitions, leaderboards, CROSS SERVER activities, more rewards, regular events, special events, BIG CHARACTER EVENTS, worldwide team based competitions and so so much more.

We’ll launch with a first event type that we call “Token Race”. Where you will be able to gain special tokens from various activities in the game. The more tokens you have collected, the better your rewards will be.

All tokens you gain will also count towards your teams total and the best teams (and players) across all servers will gain access to some of our most powerful characters and rewards. 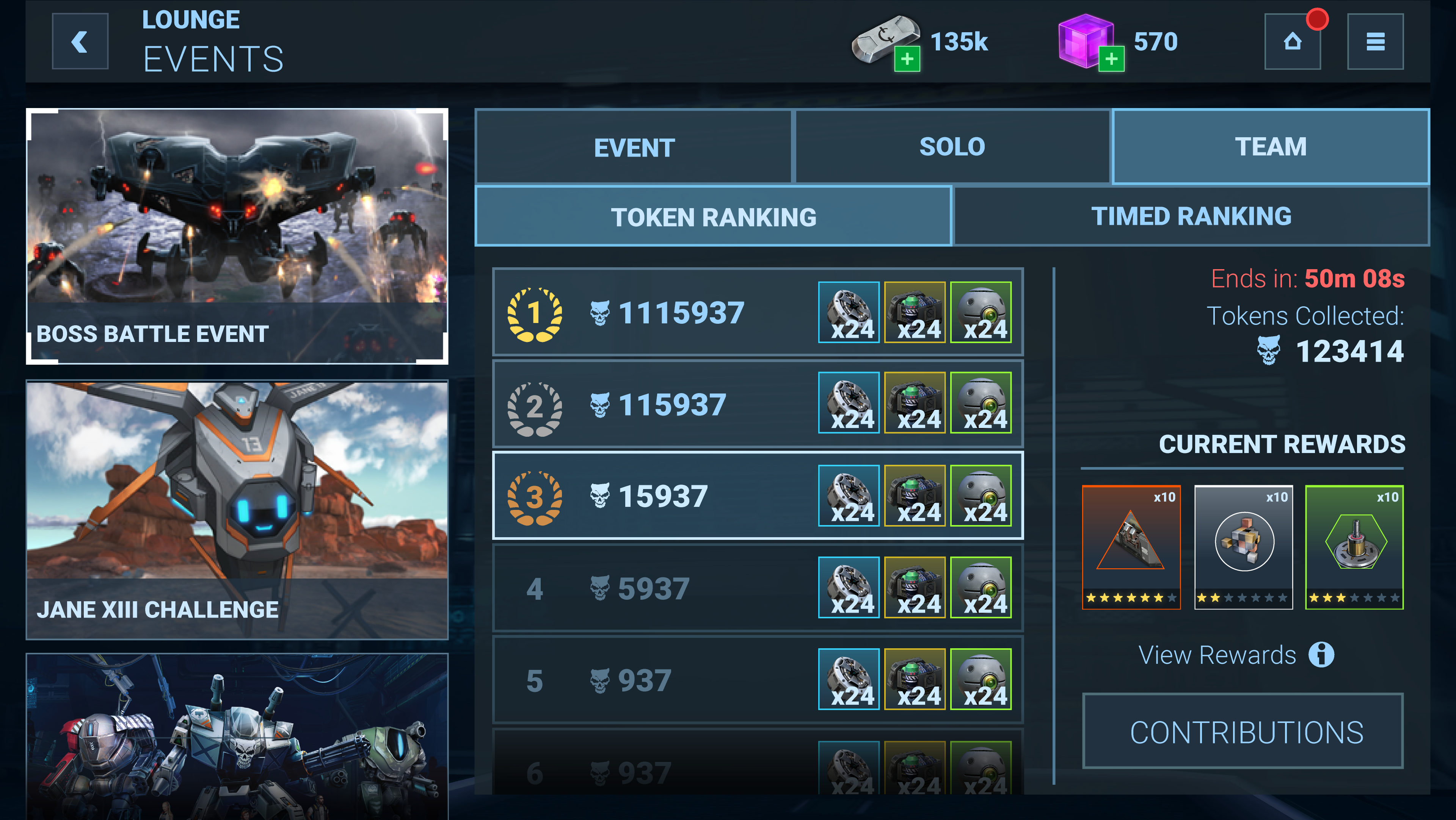 And that’s it for todays update!

We have a lot more to share in the future and as always we’re active in Discord every day, to answer questions and help out wherever we can.